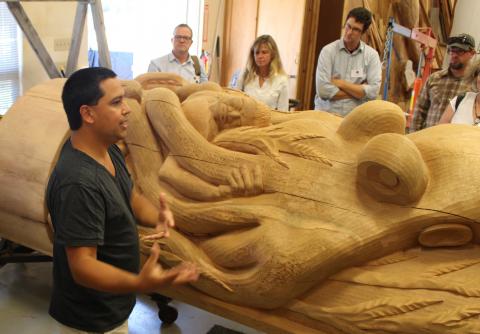 Graeme Scott attended this conference on the preservation of large wooden artefacts, such as totem poles; he also attended the workshop that followed.  “As a result of the knowledge gained I have convinced colleagues to include Glasgow’s totem pole in the re-display plans for Kelvingrove Museum.  It was clear that the concerns about the cracking of the wood, which had prevented the object being publicly accessible, were unfounded and that it was much more important to the artists that the objects be visible, so that their ‘stories’ can be told, than that they remained in unchanged condition for unlimited periods of time.”

The benefits of this conference to Glasgow Museums have been tangible, as Graeme reports: "One of the outcomes of attending that conference is that the totem pole in our collection has now been re-displayed in Kelvingrove Museum, so it was a very successful meeting." 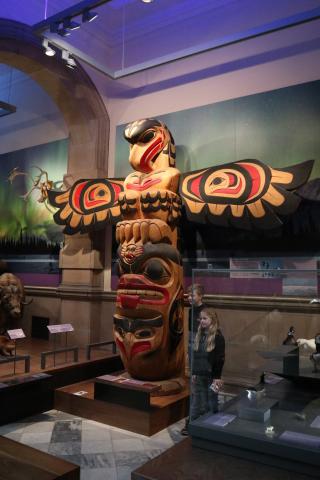